ART & ARCHITECTURE OF THE GREAT LAKES 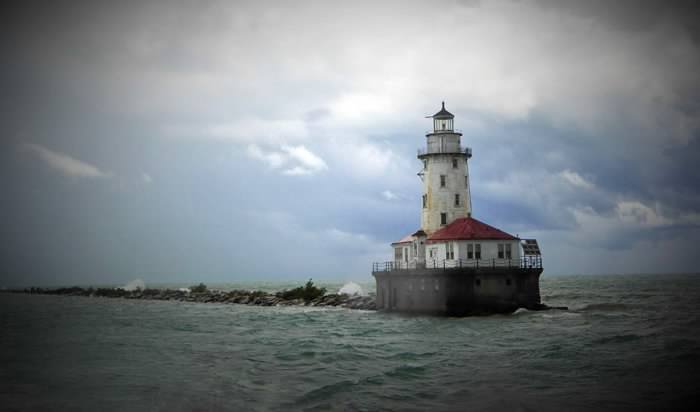 The dominant style of art in the Great Lakes region emphasizes the cultural & tribal history of the area with a focus on the art of the region’s indigenous tribes.

The architectural advances from the Great Lakes region has left us with beautiful remnants of the Beaux-Arts style from France and some of the most impressive skylines.

CHECK OUT THE OTHER LINKS FOR MORE ON REGION 6 THE GREAT LAKES:

*The ‘Woodlands style‘ of art is a genre of painting among First Nations and Native American artists from the Great Lakes area.  The majority of the Woodland artists belong to the Anishinaabeg (a culturally related group of indigenous peoples). This style is also known as ‘Legend Painting’or ‘Medicine Painting’.

*The Woodlands art style was founded by Norval Morrisseau, a First Nations Ojibwe artist. He learned Ojibwe history and culture mostly from his grandfather, Moses “Potan” Nanakonagos, and in the 1950’s collected traditional stories and tales from his tribe. This oral history has provided inspiration and subject matter for his colorful and symbolic paintings.

*Pictographs, petrographs, rock art and birch bark scrolls, are all stylistic precursors of

*In the Great Lakes Region, you will also find a growing concern among artists to bring  the region’s ecological and environmental issues to light.

You will also see great artistic attention given to the area’s maritime history,

achievements, advances and contributions to the states of the Great Lakes region.

The natural beauty and sportsman’s love of this region also has representation in the art of the Great Lakes region.

*Chicago and Detroit carry important roles in the field of architecture. Chicago

*Engineering innovation established Chicago from that time on to become one of the world’s most influential centers of contemporary urban and commercial architecture.

*Equally influential was the 1832 invention of ‘balloon-framing’ in Chicago. It is a style of wood-house building that uses long, vertical 2″ x 4″s for the exterior walls. These long “studs” extend uninterrupted, from the sill on top of the foundation, all the way up to the roof.

*Balloon-framing replaced heavy timber construction requiring massive beams and great woodworking skill with pre-cut timber. This new lumber could be nailed together by farmers and settlers who used it to build homes and barns throughout the western prairies and plains.

*Platform framing superseded balloon framing and is the standard wooden framing method today. The name comes from each floor level being framed as a separate unit or platform.

*By the time of the triumphal Chicago World’s Fair of 1893, visited by 27.5 million people from around the world, architects as well as public were brought  into the debate of how the new century should look. The city plan for Chicago emerged with the  Beaux-Arts style that was classical and heavily influenced by the latest thinking from Paris.

*As they struggled to address the aesthetics of skyscrapers, the architects of the World’s

emphasizing the practicality of building upwards. Architects and designers gathered around him preached his gospel: “form forever follows function.” This would be the creed of the Modern Movement.

*From 1870 to 1910 the prosperity of the copper and iron mining, lumbering, and shipping industries of the Great Lakes region created a demand for more substantial buildings. In satisfying this demand, architects, builders, and clients preferred local red sandstone. They found this stone beautiful, colorful, easy to carve, durable, and fireproof.  This gave the region a distinct identity.

*Frank Lloyd Wright, was one of the most influential architects of the twentieth century, His childhood in the Great Lakes region ingrained within him a deep and mystical love of

nature. His designs reflect the beauty of natural things. Wright’s lasting legacy is a creative architectural style that moves away from European influences to create a purely American style, one that actively promotes the idea that practical buildings can exist in harmony with the natural beauty of the environment.

*Craftsman style homes rely on a traditional design. Known for their ‘cottage-like’ feel,

these homes are usually multi-level with attics. This style is popular in older neighborhoods in Midwestern states and the design is considered to be domestic, originating in the 19th century. Low pitched roofs, overhanging eaves, and hand-crafted stone or woodwork are all features of this style.

*The Midwest is a region rooted in agriculture, so it’s no wonder that a popular home

style is the Farmhouse.  These houses are usually multilevel with large family rooms and large, often wrap-around porches. They tend to be open and roomy, which was good for airing out and cooling a home in the days before A.C. If you’ve ever visit one of these homesteads, you’d fall in love with their old-fashioned charm!

← REGION 7: ART & ARCHITECTURE (The Old West) Fun Facts
HOW TO USE THIS WEBSITE →